More about author of The Story of Operational Group II

“With his detailed reconstruction of the formation, training and deployment in battle of OSS Operational Group II, Bob Perdue has written a well deserved homage to this little-known group of Greek-American soldiers. At the same time he has unearthed a fascinating episode of the Second World War, describing the intricacies of fighting behind enemy lines in Greece, the sometimes delicate relationship between Allied soldiers and Greek guerrilla partisans, and the spectacular results achieved by the OSS sabotage teams. The men of OG II came from different backgrounds and their life stories are as captivating as their courage and stamina in combat. Well-written and meticulously researched, this book makes a very good read.” 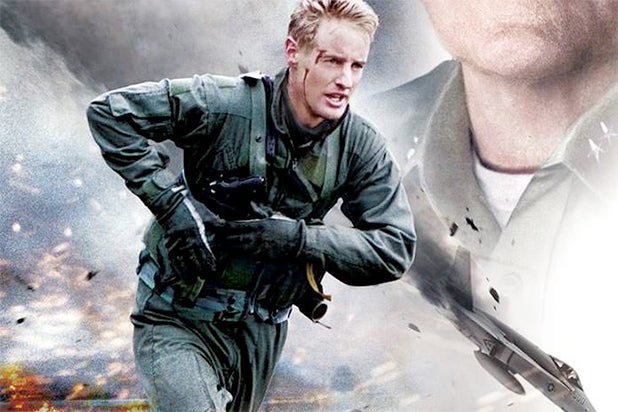 Karel, Editor of After the Battle magazine

“An important contribution to the history of the Office of Strategic Services, forerunner of U.S. Special Operations Forces that today wear the OSS spearhead as their insignia. OSS founder General William Donovan chose this symbol to represent his belief that OSS was the tip of the spear. The Operational Groups were the tip of the tip of the OSS spear.”

“This book is excellent; a riveting well-researched tale.”

Robert E. Perdue, Jr., a World War II veteran, was a 1st Lieutenant, Platoon Leader, with the 506th Parachute Infantry Regiment of the 101st Airborne Division. He has a BS in Botany from the University of Maryland and a PhD from Harvard University. After retirement in 1989 as a Research Scientist with the Agricultural Research Service of the U. S. Department of Agriculture, his interest turned to history. His memoir of his WW II experience, published in part in After the Battle, led to an interest in OSS events in Greece.